THE HIDDEN SECRETS OF MULU CAVES

When you book with an account, you will be able to track your payment status, track the confirmation and you can also rate the tour after you finished the tour.
Sign Up
92
3 Days 2 Nights

Deep in the virgin tropical forests of Sarawak, along an unbroken 40km band of limestone peaks, lie one of earth’s natural wonders – The Giant Caves of Mulu, a world’s heritage site.  Gazetted in 1974 as the largest Park in Sarawak, Mulu National Park were designated as Malaysia’s first World Heritage Sites in 2000.  At 4 degree north, it has plenty of rainfall (from 4.5m to 1600m per year) and sunshine (19 – 34 C).  Its biodiversity includes 1,500 species of flowering plants, 1,700 mosses and liverworts, 450 ferns, 4,000 fungi, 80 species of mammals, 50 fish, 270 birds, 50 reptiles, 75 amphibians and an estimated 20,000 species of insects. (Extract from Mulu World Heritage Area).Mulu began millions of years ago under the sea where layers of sandstone, limestone and shale were formed and then lifted above the sea level, buckled and folded to form steep mountains of sandstone and limestone. Over time with heavy rain, river, changing level of underground water table and chemical reaction of mildly acidic water eroded them to form some of the most dramatic karst landscapes of pinnacles, caves, cracks, sink holes, joints, pendants, blades, passages, chambers while evaporation created stalactites, stalagmites and columns.

Arrive Mulu Airport, meet and greet by our friendly representative and transfer to your accommodation of your choice – Mulu Marriott Resort or Park HQ.  Early afternoon, meet in the Park HQ to proceed on foot via the 3.8km designated path for 45mins through the peat swamp forest to explore Lang Cave first. Lang Cave is considered the youngest of the 4 show-caves; therefore it’s smaller but produces some of the most spectacularly large limestone formations including the Jelly Fish-like stalactite. Next explore Deer Cave, the entrance of which can contain the size of St. Paul Cathedral 5 times over. Late afternoon, witness the bat’s flight (depending on the weather). Return to Park Headquarters then transfer back to hotel for rest and free at own leisure

After breakfast at around 0830hrs, your guide would meet you and proceed with wooden open long boat up streams of Melinau River with stopover at Penan Settlement before exploring Caves of the Winds, the interior of which simulates scenes from the Indiana Jones movie. From Cave of the Winds, proceed to Clearwater Cave, having the longest cave passage in South East Asia. Have picnic lunch by the crystal clear pool in front of Clearwater cave. Swim or relax (if time permitted) before returning to hotel via the same way. Free at own leisure.           [ Breakfast/Picnic Lunch]

Café Mulu in the park opens from 0730-2100pm daily and offers a menu of local and western dishes and the Gift Shop provides basic groceries for trekking. 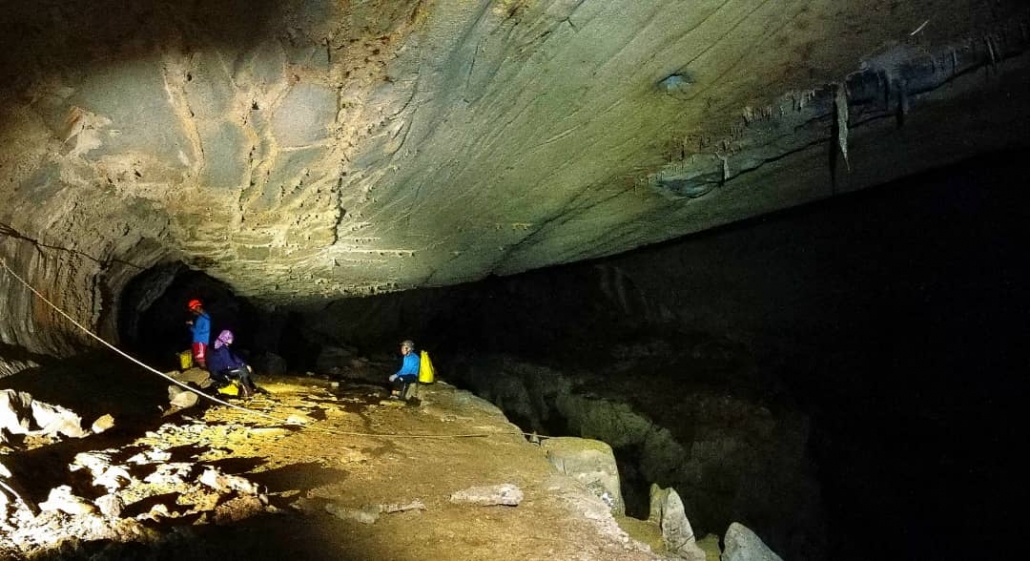 ECO HOST THE LUN BAWANG HERITAGE – Highland Revival Expedition Mount ...
Scroll to top
Need Help? Chat with us
Start a Conversation
Hi! Click one of our member below to chat on WhatsApp
The team typically replies in a few minutes.
Ecogreen Holidays
Ecogreen Holidays